China Soybean prices dipped by 4.7% in a week 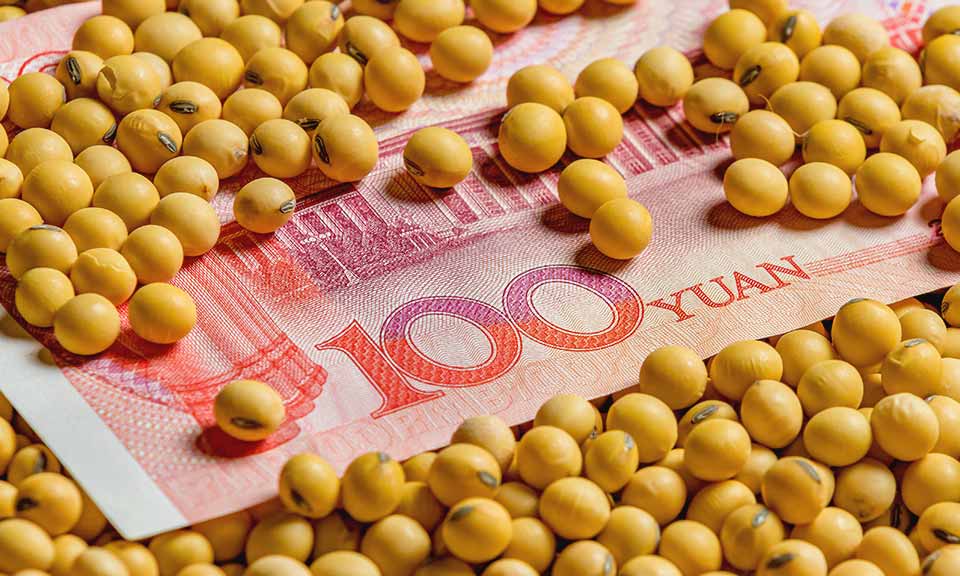