Is there enough Brazilian corn to feed the world with China lurking? 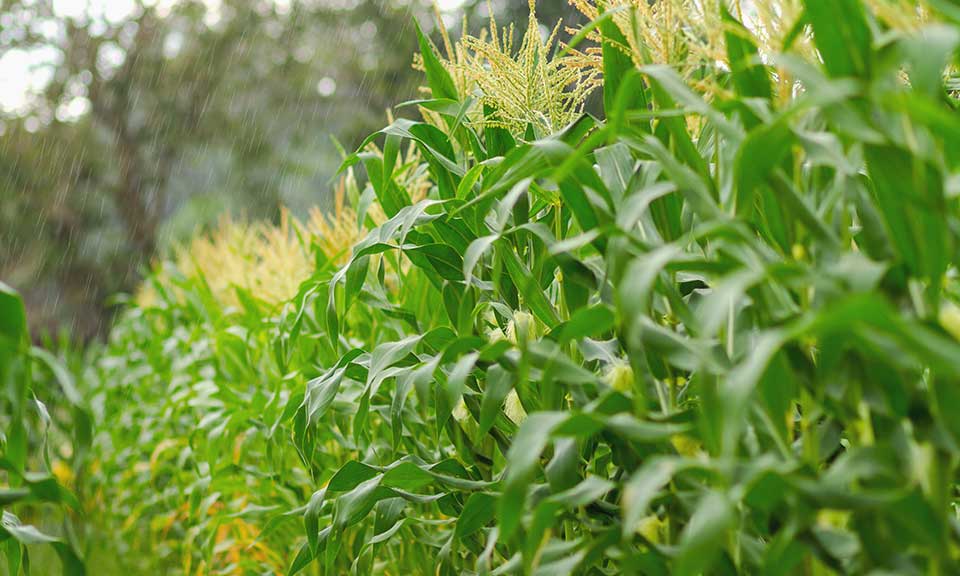