British Airways, United aim to use hydrogen-powered planes for short-haul flights within decade 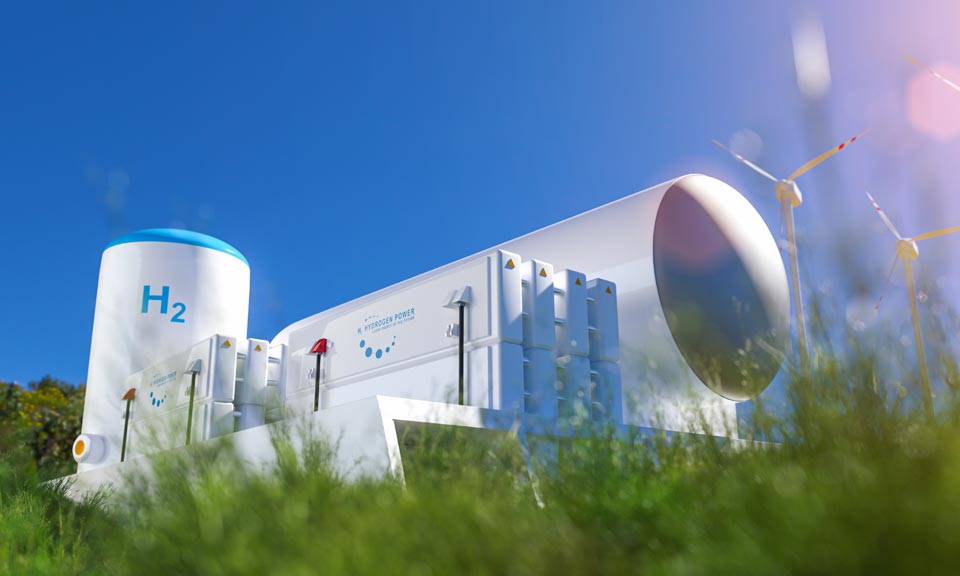