Next few months to be 'critical' for European gas preparedness: IEA's Birol 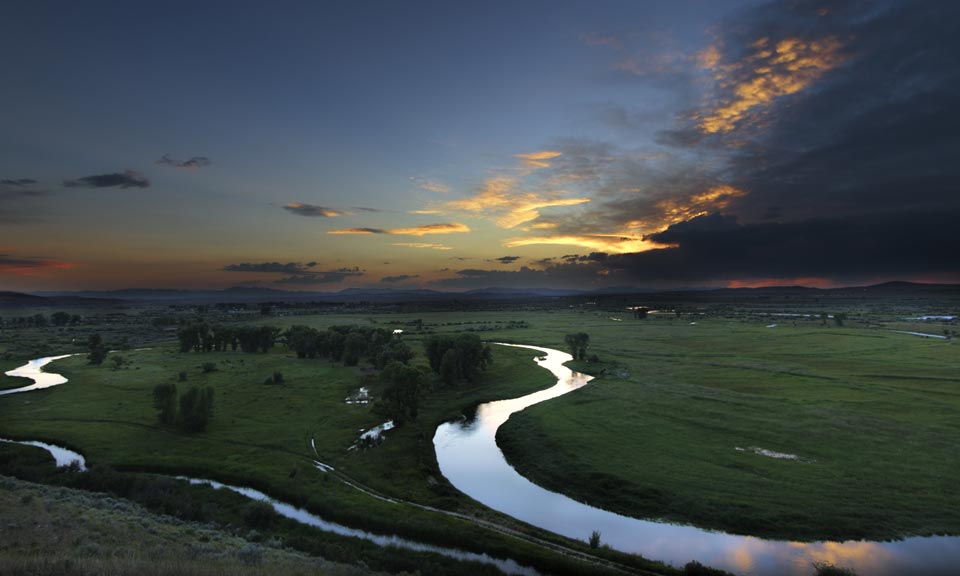