Almost half of Tesla EVs produced in Q1 had no nickel, cobalt in battery 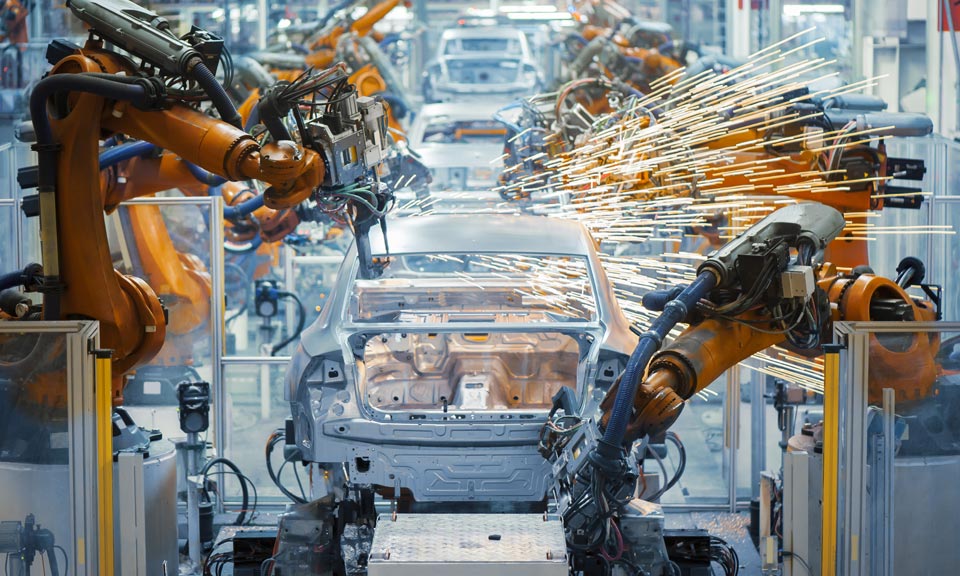