FEATURE: The demise of Venezuela's once thriving HBI industry 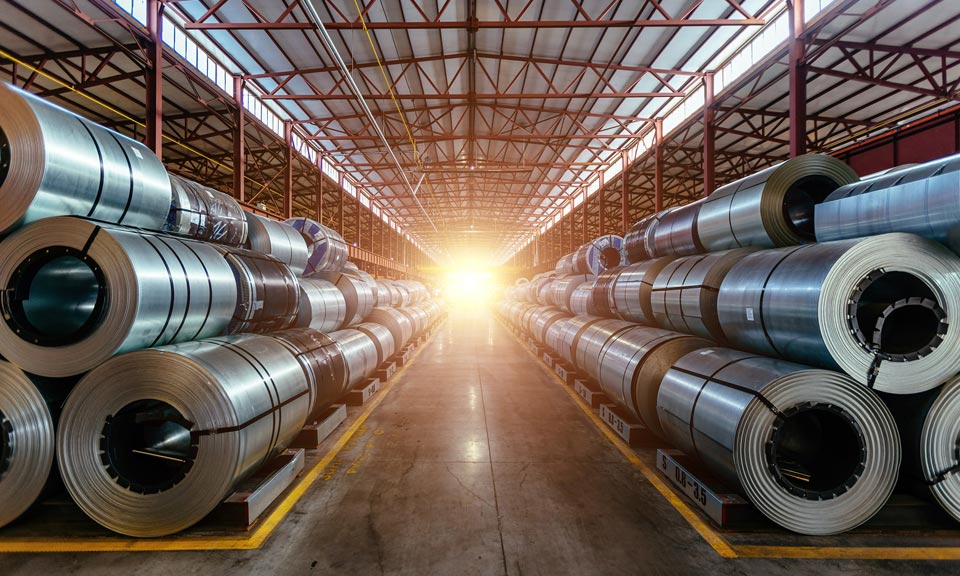