Construction on new PET/PTA complex in Texas to resume in August: Companies 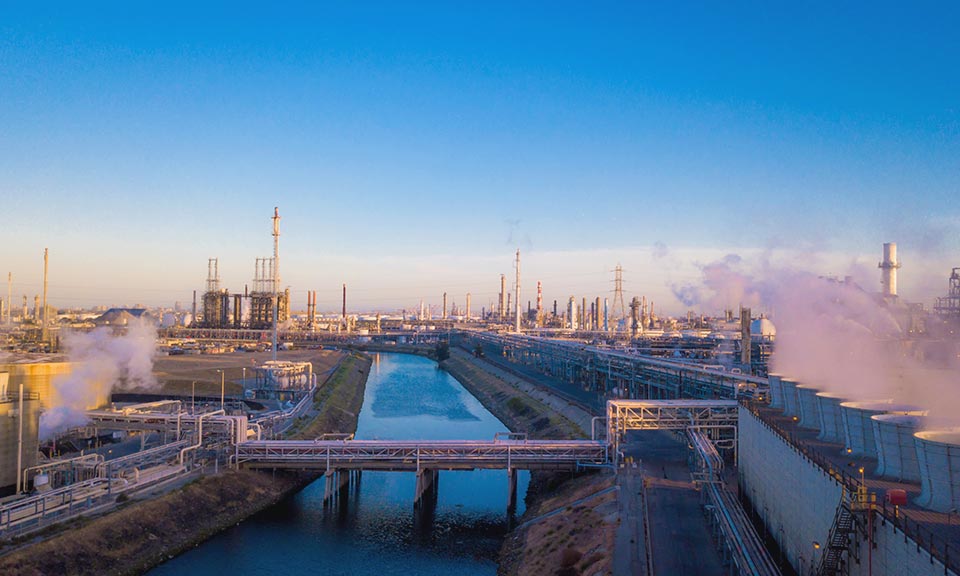